2017 News Headlines in a Snapshot 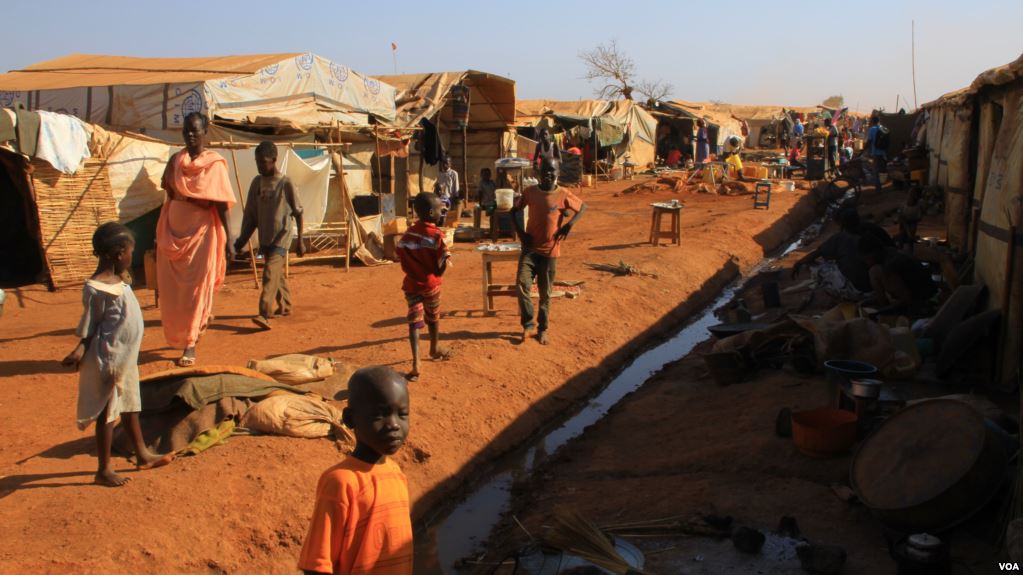 This past year in Nigeria has been another one wrought with tensions and struggle for most of the nation. Our President was out of the country for the majority of this year, working through health issues, which left the rulership of the country in a precarious situation. The ‘war on terrorism’, the fight against Boko Haram, has continued to wage, with still growing numbers of refugees and IDP (Internally Displaced Persons) who have not only faced food and shelter shortages, but had to fight for their lives again and again due to mass spread of disease in closely confined camp quarters and limited medical care and interventions. International Aid groups have been doing their best to intervene and meet needs, but are overwhelmed by the numbers needing support, as well as various levels of bureaucracy and lack of ability to ‘get’ where the need is.

There have been continued Fulani Herdsman clashes throughout the country, with a specific crisis in Taraba State where the Mambilla tribe was responsible for the deaths of hundreds of Fulani and thousands of their cattle dead or missing. The various Niger Delta Militant groups have continued to cause damage and deaths in the Delta regions as various times, while Amnesty start re-negotiations with several groups and several conflict resolutions groups have moved in to try and create dialogue. The rise of ‘Biafra’ groups and separatist movements have been on the rise, possibly due to the current President’s tribe and history concerning the Civil War, his lack of time in the country during term so far and lack focus on Igbo concerns, as well as the fact that campaigning for the next election will begin next year already.

TWCF is doing its best to stay aware of all the national crises at hand to make wise and informed decisions when some of these challenges and concerns are close to home and can potentially create security challenges for us.